About Are Not Books

Are Not Books & Publications is a micro- publisher of print and electronic books. It also functions as an academic research program.

As an academic research program, Are Not Books is a practice- based inquiry into publishing as critical graphic design. “Graphic design” here being defined expansively, as having to do with the combined written and visual elements of knowledge production (not to be confused with, or limited to, the communication or documentation of knowledge).

Print- on- demand technology allows each copy to be produced as an independent edition. Editorial changes can, and often are, made between each printing. Technological developments are embraced, while being utilized in a slowed- down fashion. The resulting hybrid, simultaneously a print- and- digital artifact, looks final, complete, and total, while remaining partial, contingent, provisional, and mutable. 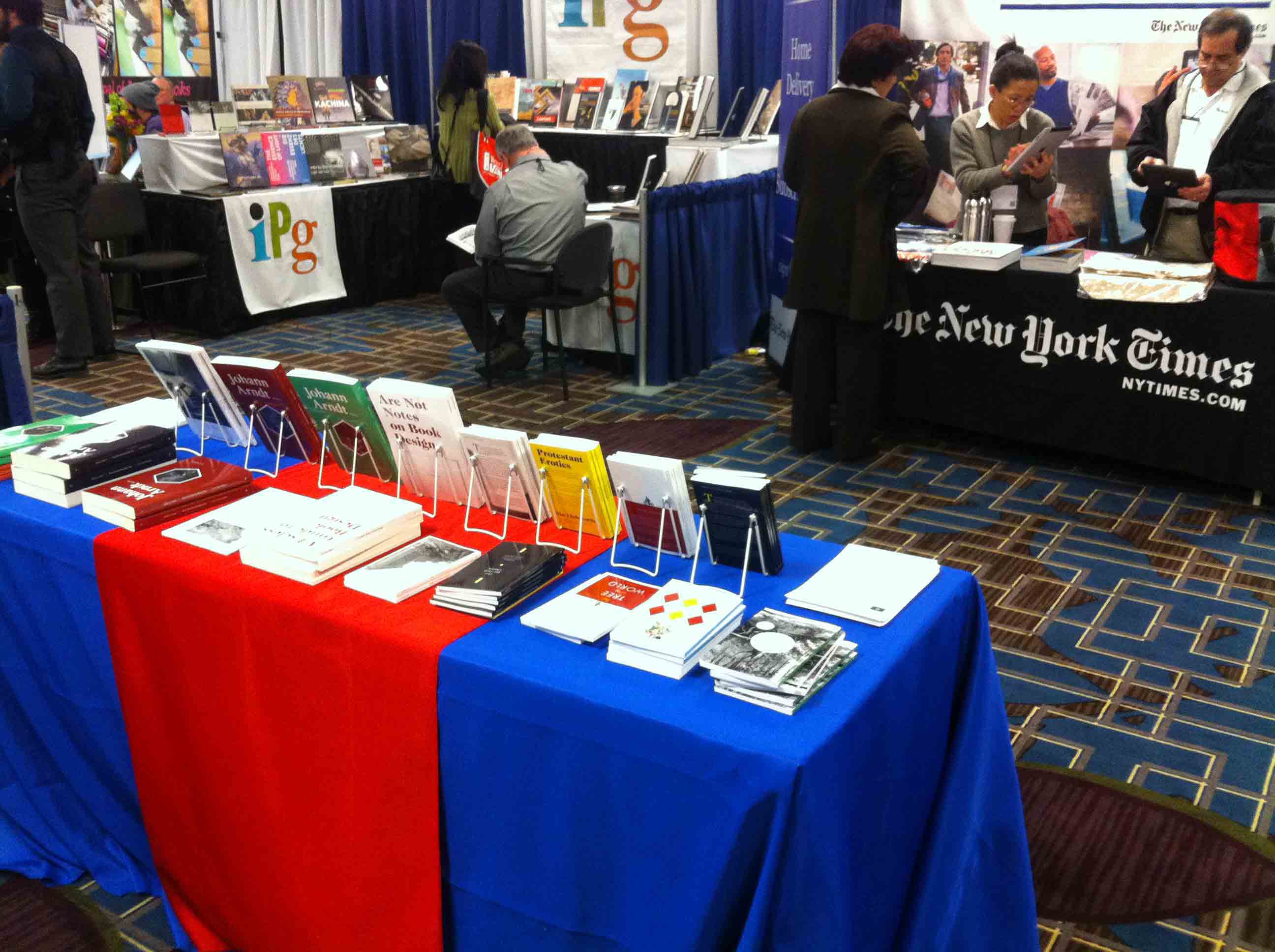 Our method for taking each publication “to market” follows very closely a strategy described by curator and critic Anthony Huberman: “trust in the self- selecting process whereby those who are interested in what [you] do will find their way to [you] and get in touch.” Our goal is to facilitate cultural transactions that are not based on competition, measurable “success,” or the accumulation of capital. We are interested, instead, in a gift economy made up of sympathies; of “friends who care.” This will necessarily involve smaller groups of people, as Huberman puts it, and “if that sounds apolitical or timid, it isn’t.” Huberman quotes critic and curator Jan Vorwoert on this topic: “a culture governed by the economic imperative makes [a withdrawal from competition] the closest you might get to civil disobedience.”

All Are Not publications are available to read online. They can also be purchased as print- on- demand paperbacks at the cost of printing (without a publisher’s markup). Contact Are Not Books at: editor@arenotbooks.com

Also a collaborator: Joshua B. Smith

Return to top of the page.